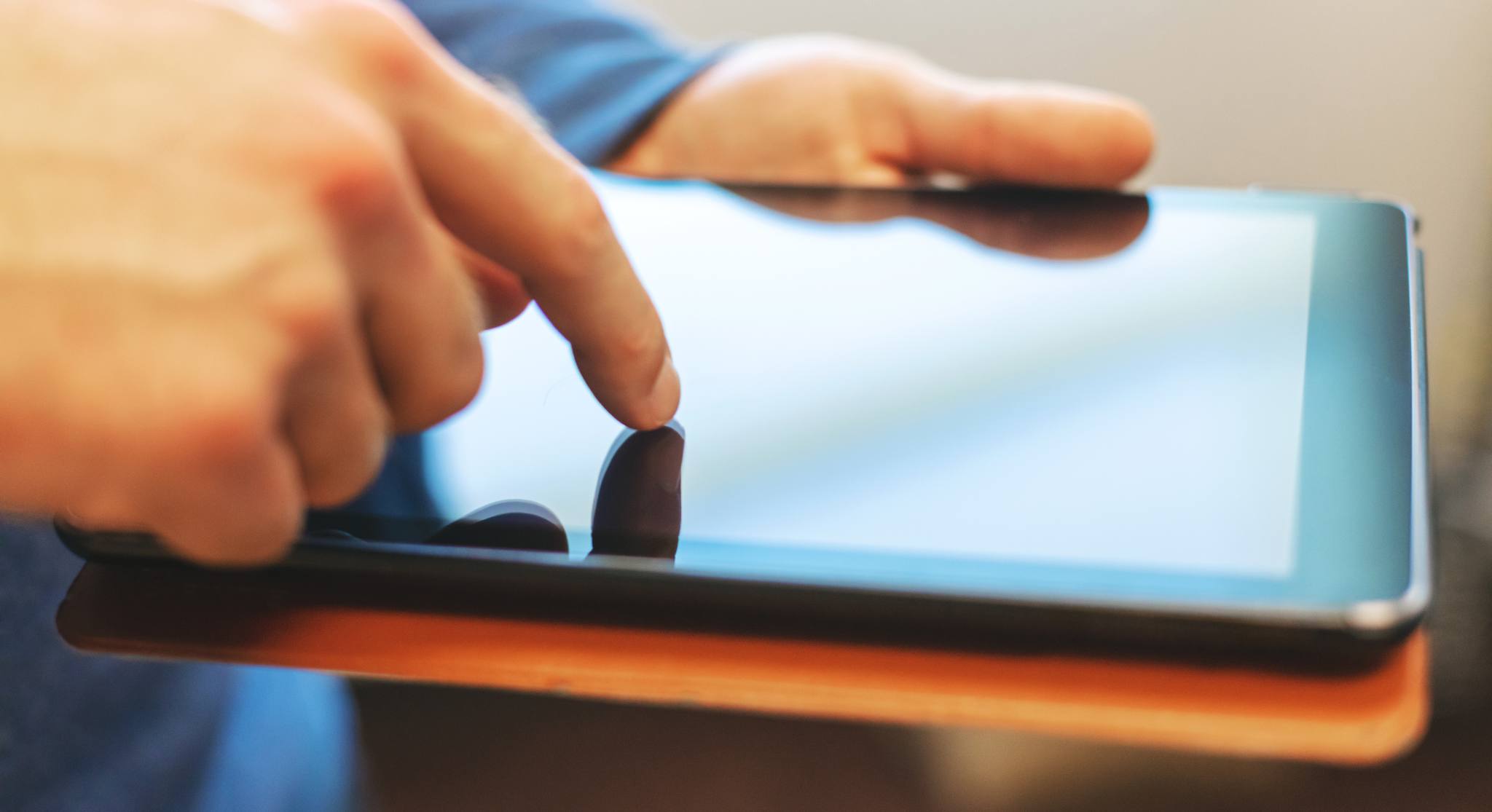 Sign up now to receive relevant, data-driven insights that can help your program improve.

When it comes to classic sports movies, you’d be hard pressed to find a movie much better than “Moneyball” starring Brad Pitt.

Aside from the fact that the movie is a quote machine, it’s a wonderful character study of Oakland A’s General Manager Billy Beane (played by Pitt) and his obsession to prove something to everyone else in the movie.

And that one thing is that the old way of scouting players and building a team in baseball had become medieval.

Beane was forced to change his entire approach to team building for the simple fact that his Oakland A’s didn’t have the bankroll to compete with teams like the Giants, Yankees, or Red Sox.

“Adapt or die,” Beane says to his head scout, Grady Fuson, who had become frustrated with Beane’s new approach.

This paradigm shift towards embracing big data sets up what can be argued as the main tenet of the film and the entire Moneyball philosophy: bias will doom you.

When it comes to creating and managing surveys, if you choose to do the work yourself, you run the risk of allowing your own biases to creep into the final product.

By using a third party, you can ensure your surveys are infused with the proper methodology to help you better understand where your teams can improve. These surveys also convey a level of reciprocated trust among the players.

Afterall, asking for opinions demonstrates an openness for feedback and a genuine desire to get better.

This, ultimately, builds a better internal community among your players because everyone is operating towards the same goal: a one-of-a-kind sports experience.

At its very core, a survey provides an outlet for student-athletes. It not only empowers them with authenticity but gives them a voice to articulate their thoughts, feelings, and opinions. This creates a two-way conversation within the team construct that leads to more openness, and fosters more trust between coach and player.

This insight can also be used as a benchmark for growth. It can help coaches, players, parents, and even athletic directors understand why certain things are happening (and conversely, not happening) within the team.

Every player wants to be heard – but not every player is courageous enough to publicly voice their opinion. That’s why the anonymity of a survey is so powerful. It allows the player to be real without the fear of repercussions like less playing time.

Why Surveys Are Critical To Your Success

Surveys provide hard numbers, critical benchmarks, and uncover the “why” to whichever challenge you’re trying to overcome. It sounds simplistic, but surveys ask questions in order to find answers.

At Ecsell Sports, our research team has 25 years of experience in survey design and data management.

Our anonymous surveys help ensure athletic directors and coaches get the best responses from their student-athletes. We also have internal controls that eliminates bias from the questions. Bias can doom your surveys because they can make you believe your participants think a certain way, when in reality they merely answered poorly worded questions.

We also have a rigorous process in place to make sure that the data collected is representative. This allows you to analyze larger populations because the data generated contains smaller, more manageable versions of the larger group.

Bias Will Doom Your Surveys

When it comes to understanding and evaluating survey research, it’s important to recognize that it’s nearly impossible to completely eradicate bias – no matter how hard we might try. After all, each person’s opinion is subjective.

This includes the researcher, who develops the questions and plans the research, and the participants, who provides the answers and shines a light on their thoughts and feelings.

However, at Ecsell Sports, our survey designers have extensive training to watch out for bias in all aspects of their work. Because reducing bias is key to creating great surveys that not only gather data, but also encourages authentic responses so your coach can build an atmosphere that’s conducive to winning.

Remember, as we mentioned previously, how you phrase the questions can ultimately drive outcomes. If you’re phrasing is wrong, your data will suffer.

And that leads to inaccurate conclusions.

Well-designed surveys allow athletic directors to understand how their student athletes perceive their overall team experience. Do they feel valued? Do they feel cared for? Do they feel like the coach truly sees them as both a player and a person?

This type of first-hand insight provides a foundation for honest and authentic conversations between the coach and athletic director. In our experience, most coaches want to know what their players are thinking and feeling because it allows them to build a program that’s beneficial to everyone.

But perhaps more than anything, a well-designed survey will give you solace and peace-of-mind because no matter the survey or question, the privacy of your student-athlete is our highest priority. After all, it’s not the who that matters most, but the why.

And your results will be interpreted according to best data science practices.

Now, before you head off to stream “Moneyball” for the umpteenth time, you can click here for more information on how Ecsell Sports can help you get started with your own Coaching Effect Survey. 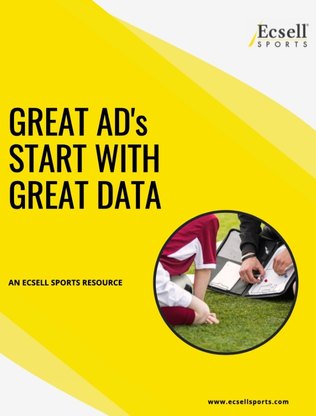 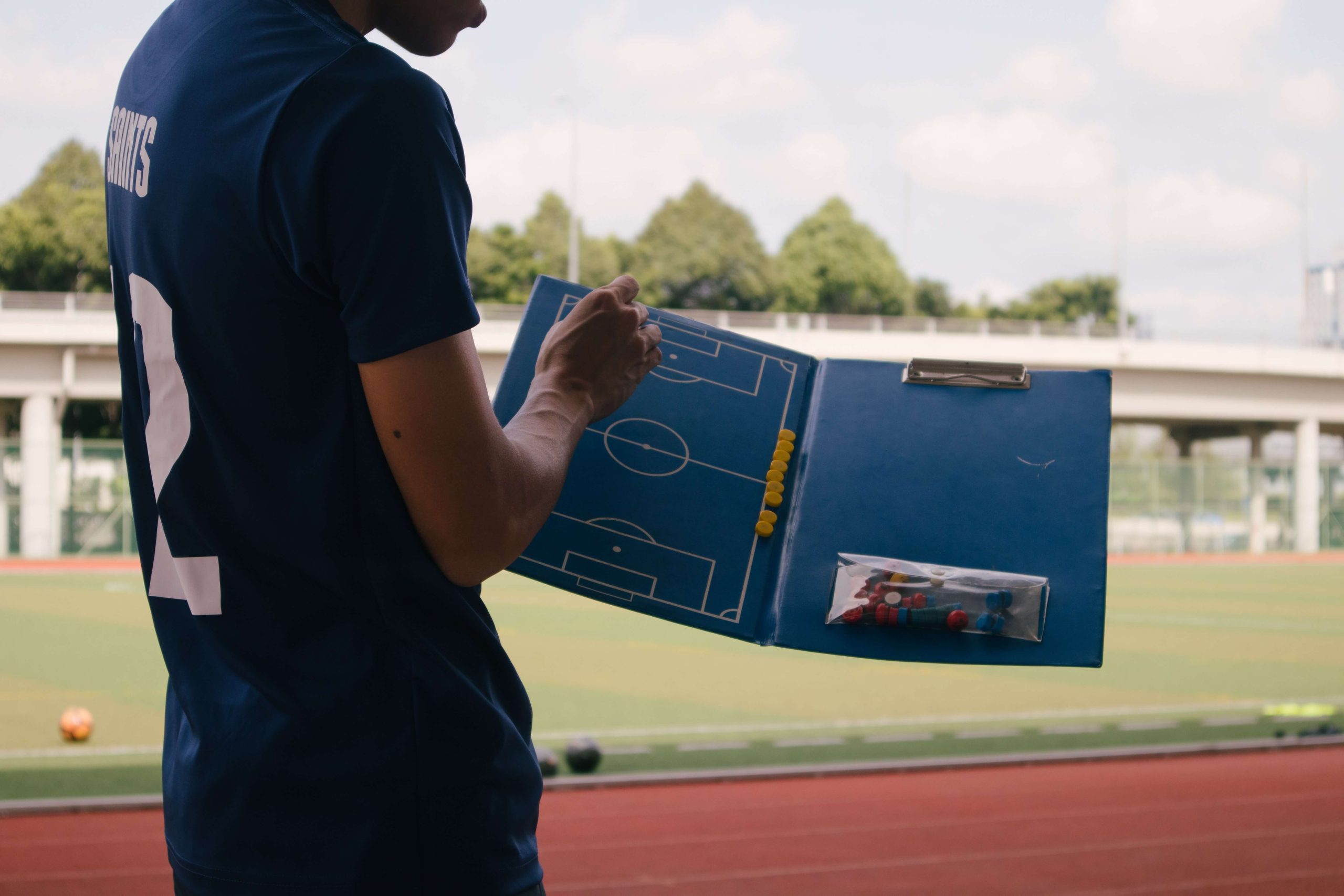 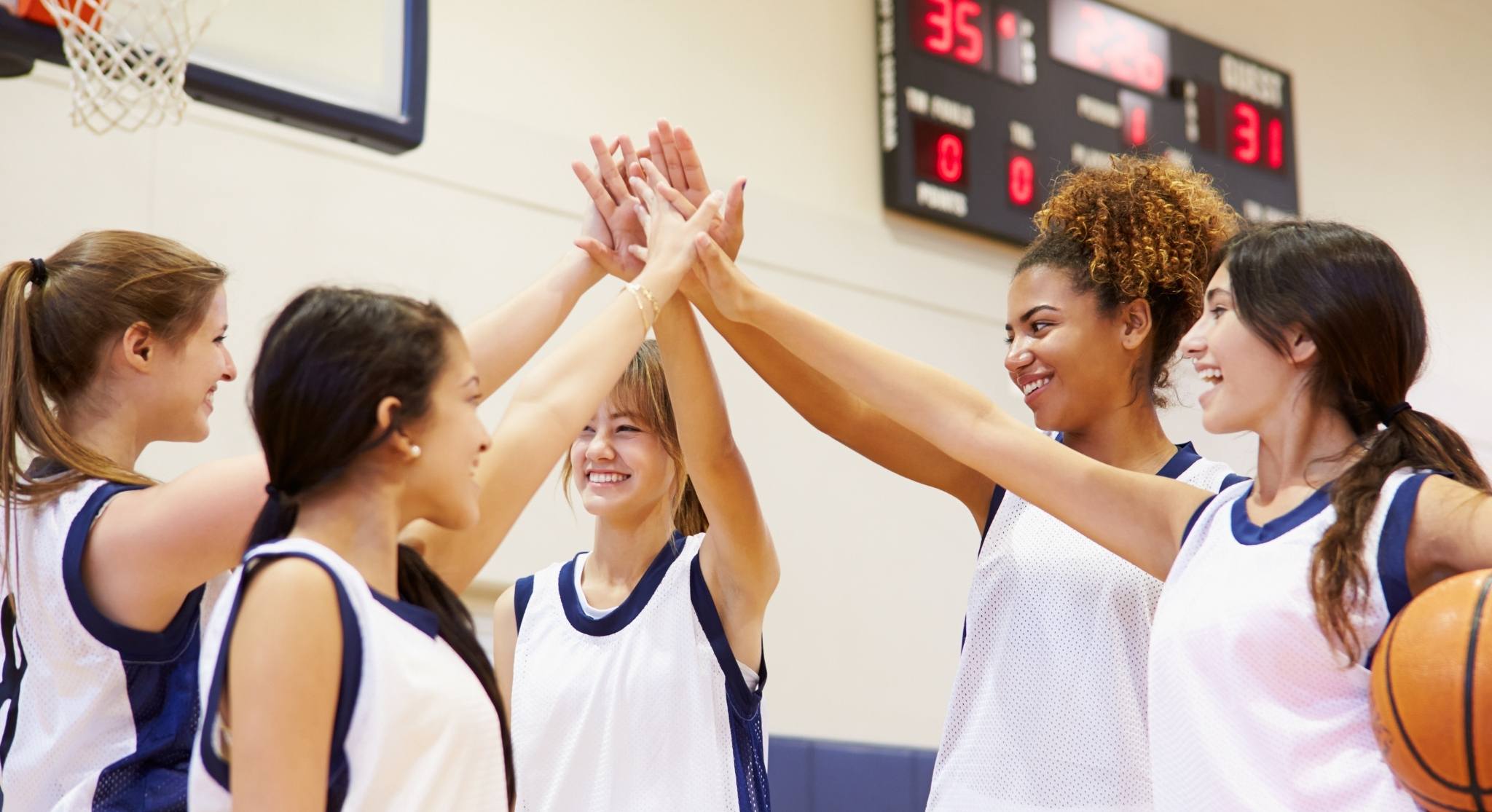 Why Athlete Connection Is Critical 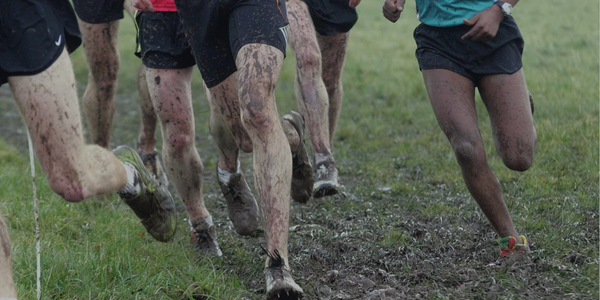 Why Psychological Safety Is Key To Transform 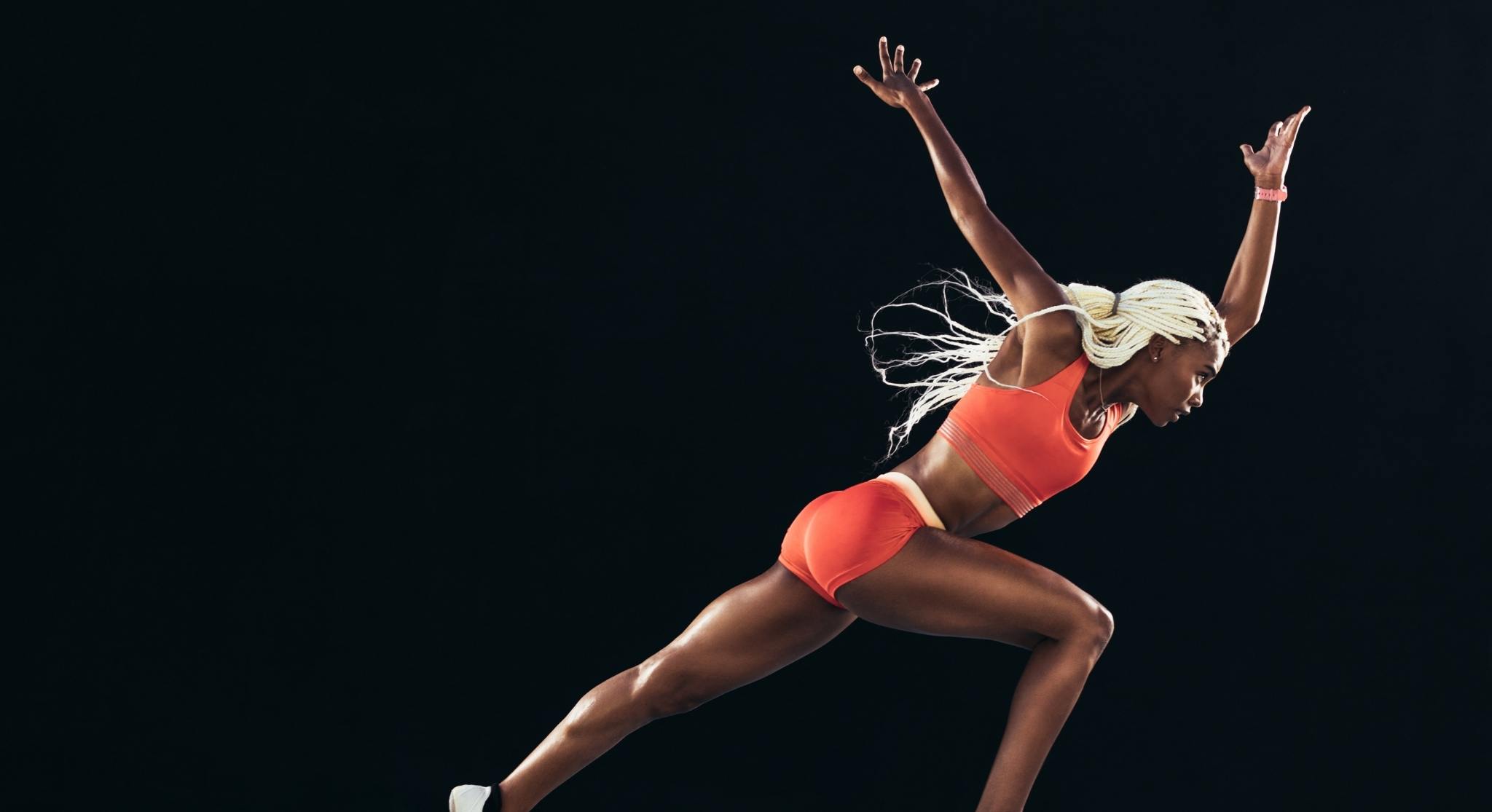 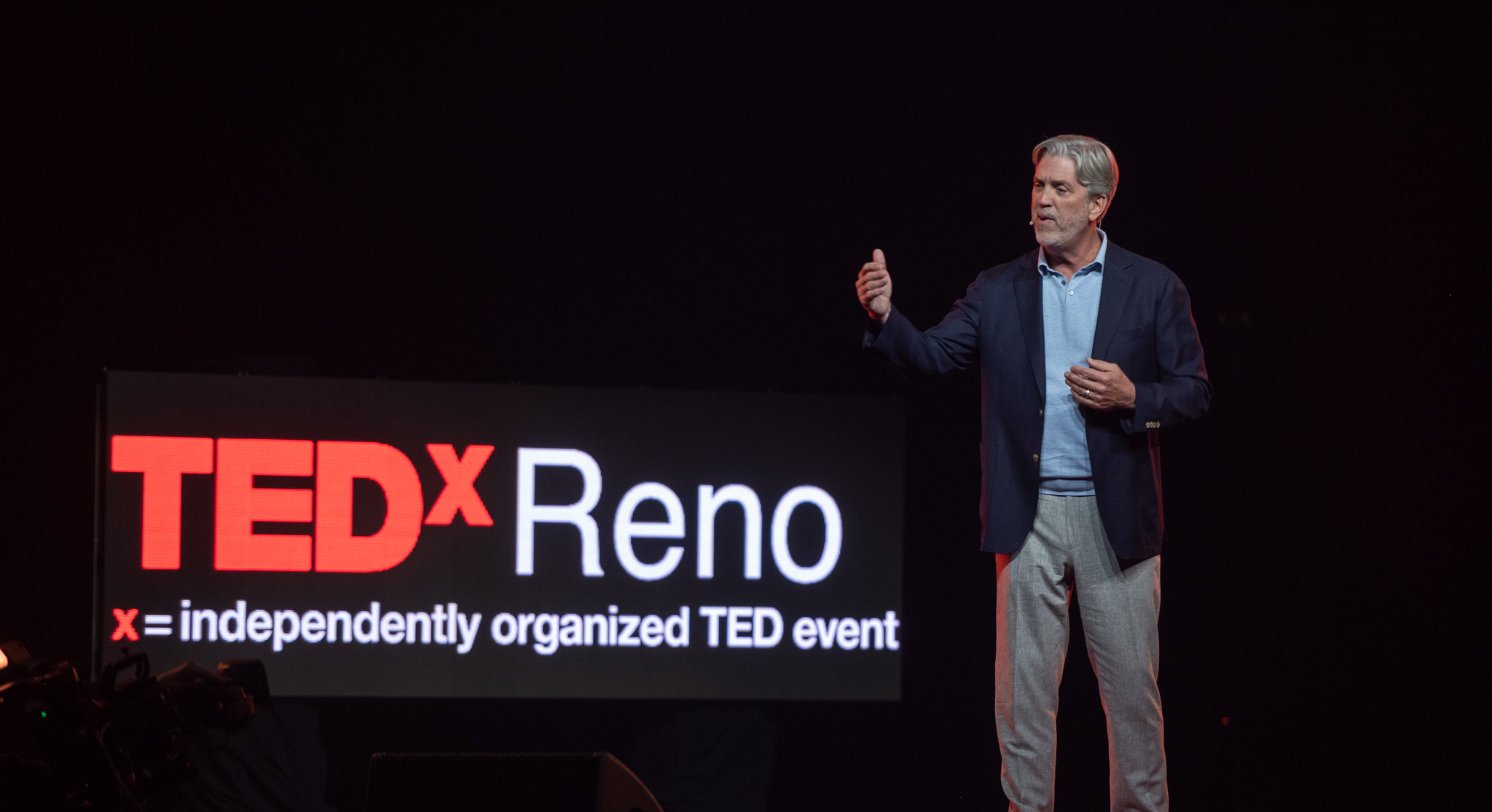 The Must-watch TEDx Talk for All Athletic Directors and Coaches 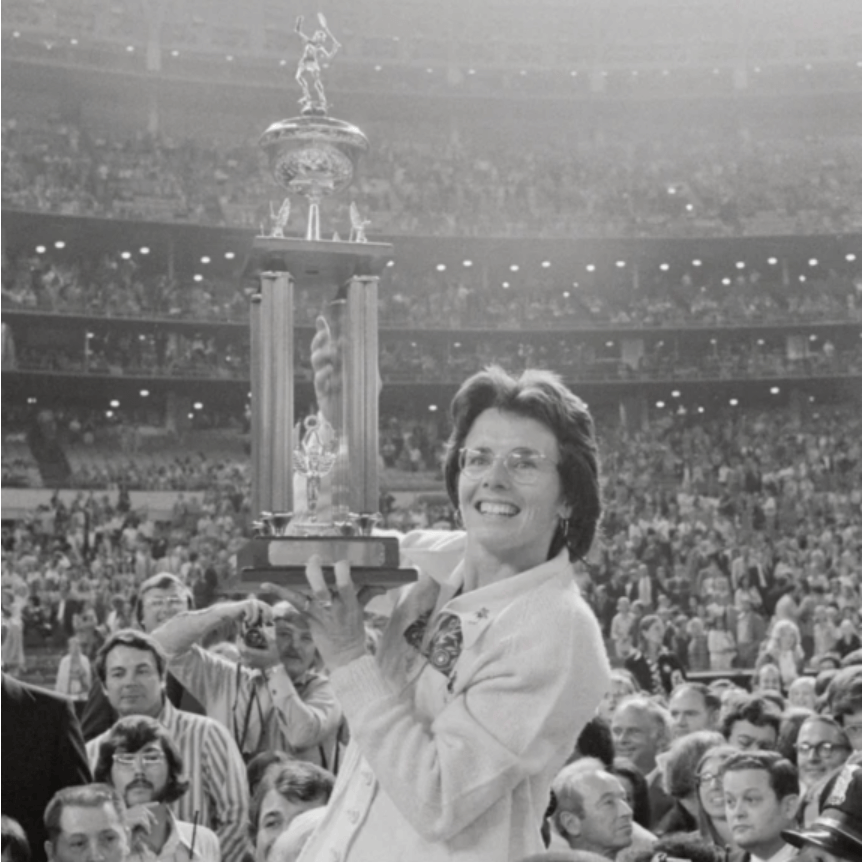 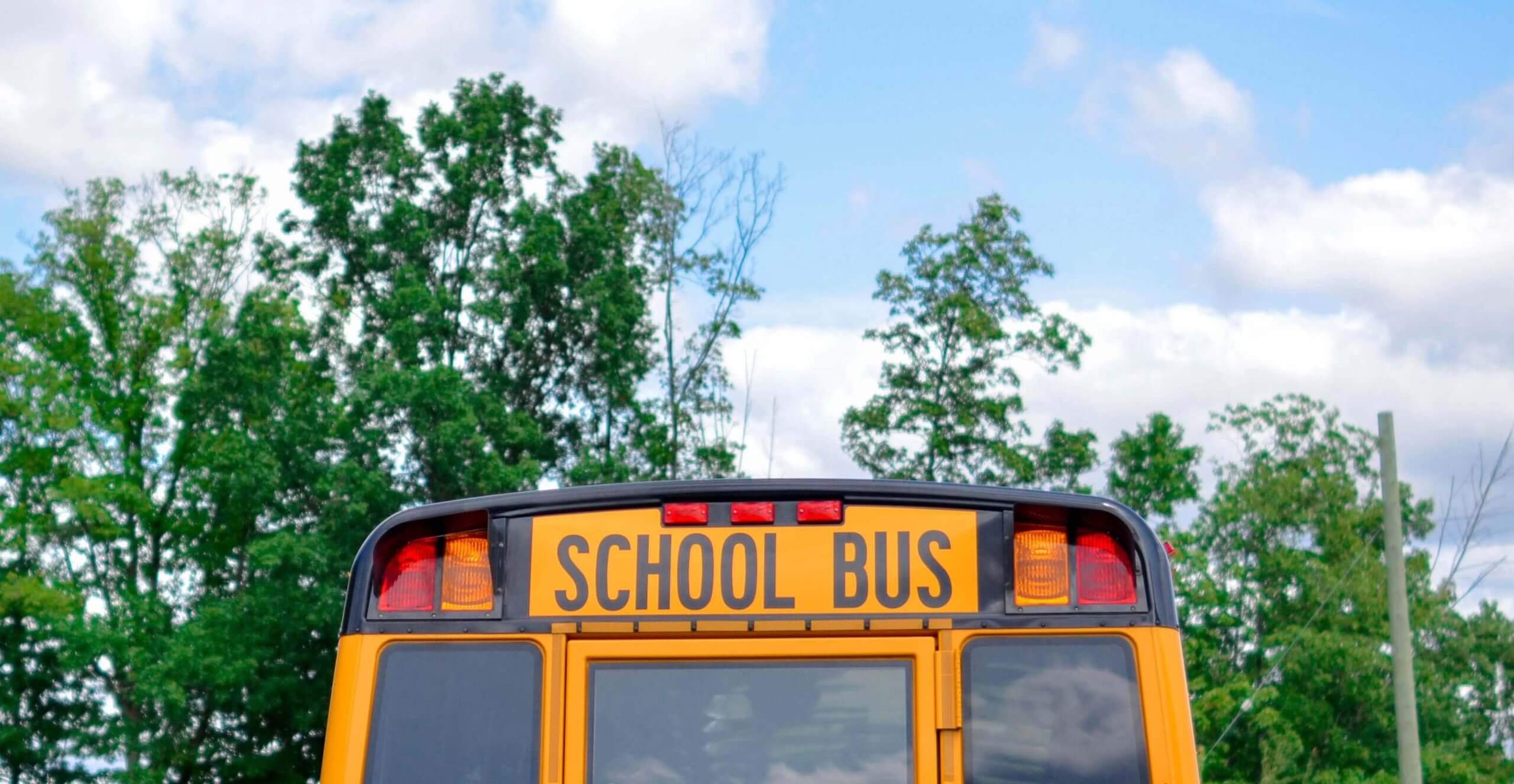 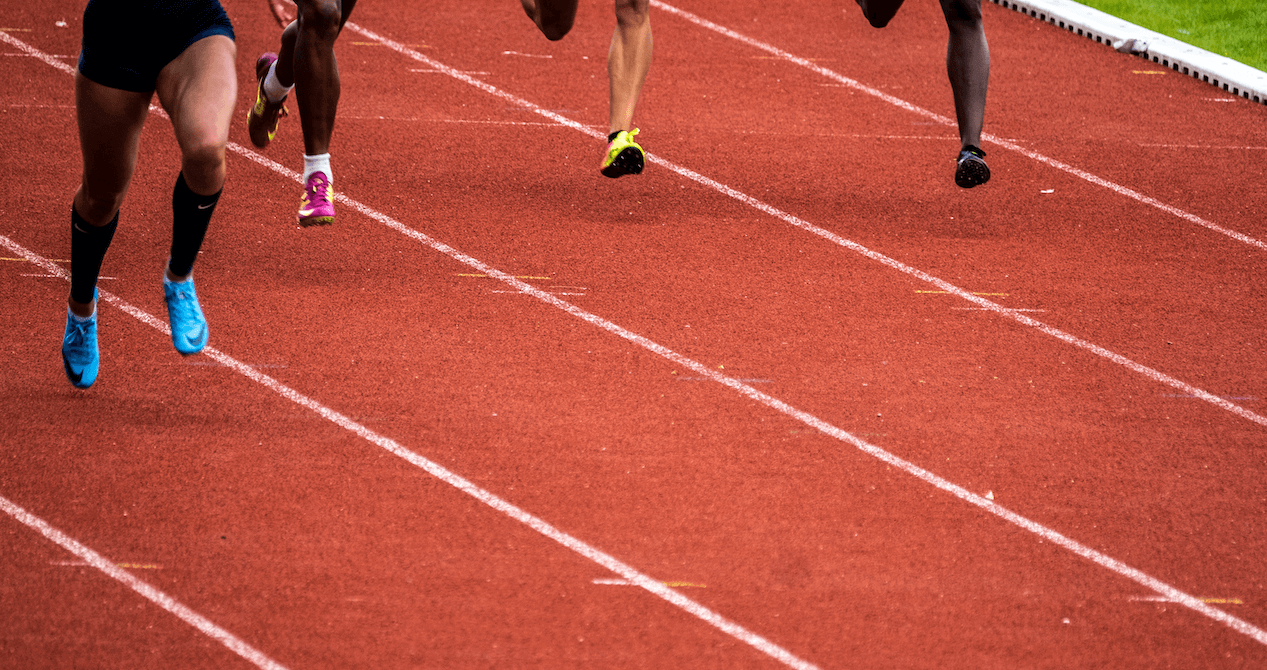 Cardio for the Brain | Good physical shape is key to student-athlete success, but so... 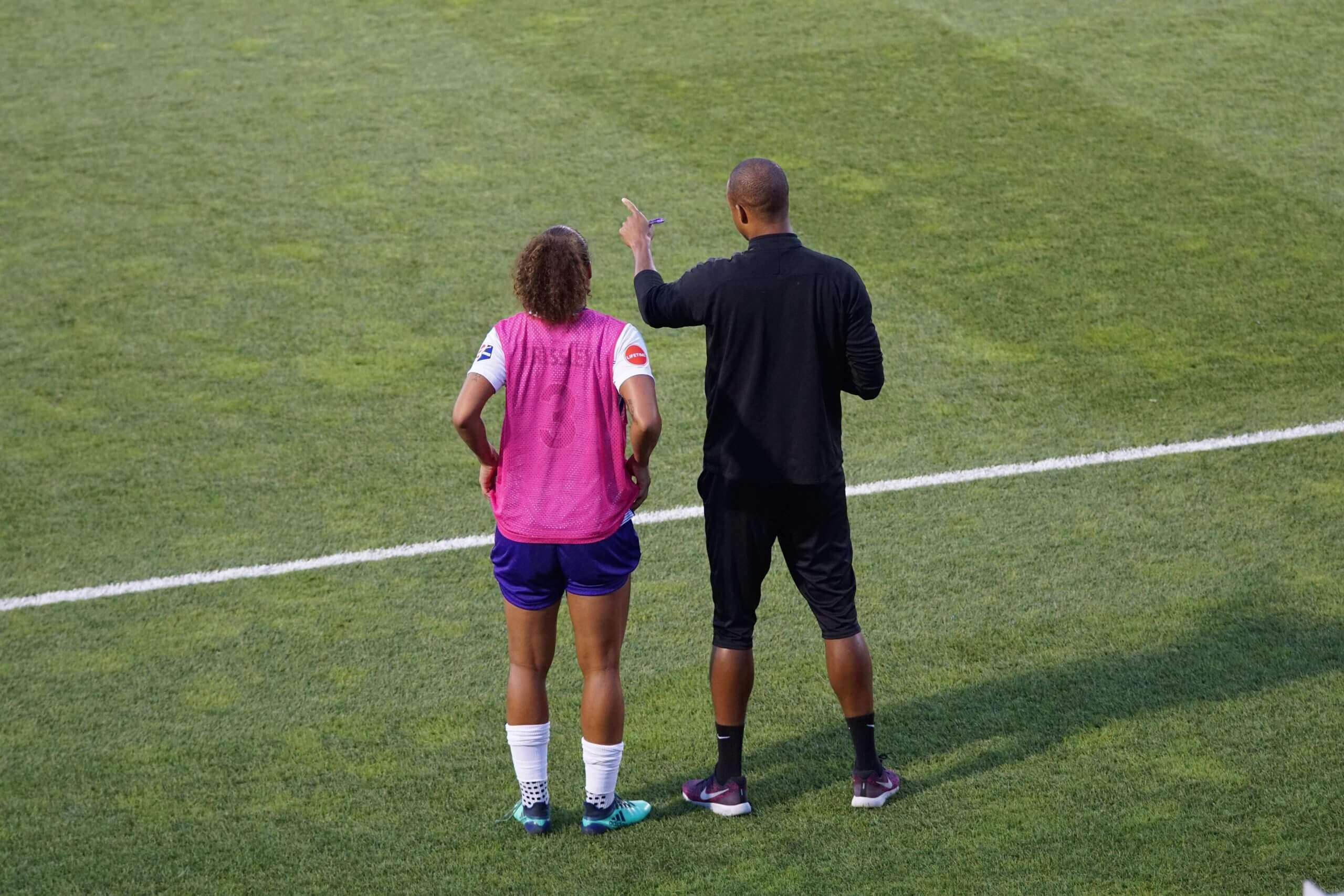 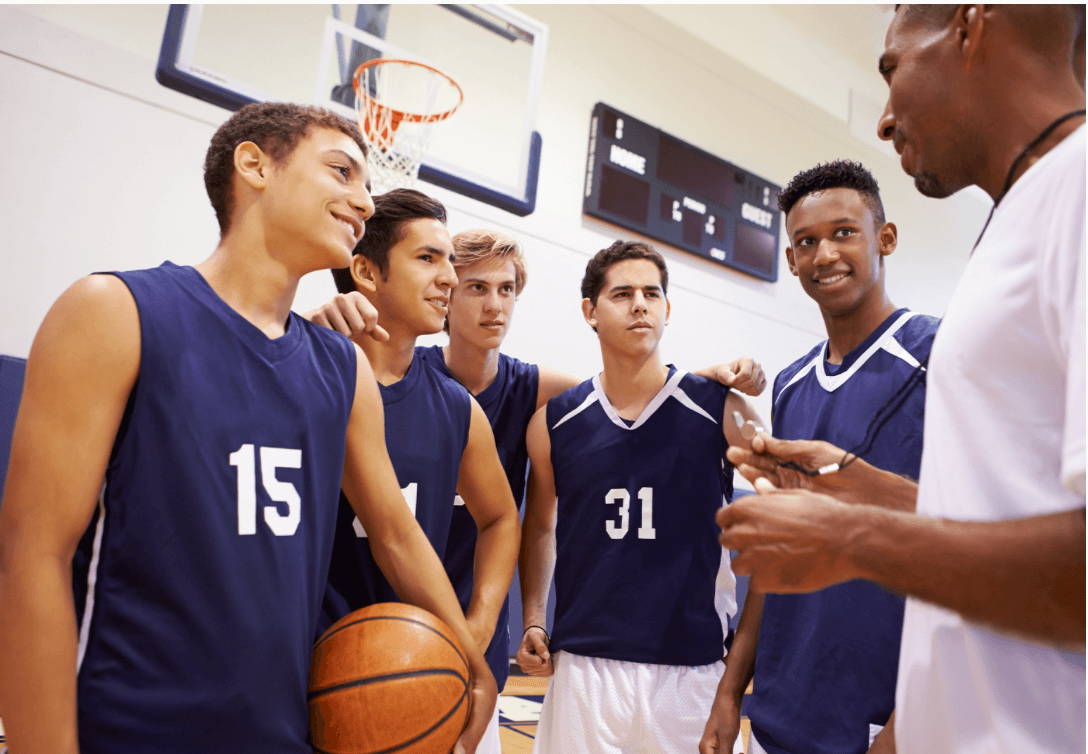 Show, Don’t Tell | Why coaching by example and answering the ‘why’ makes the most... 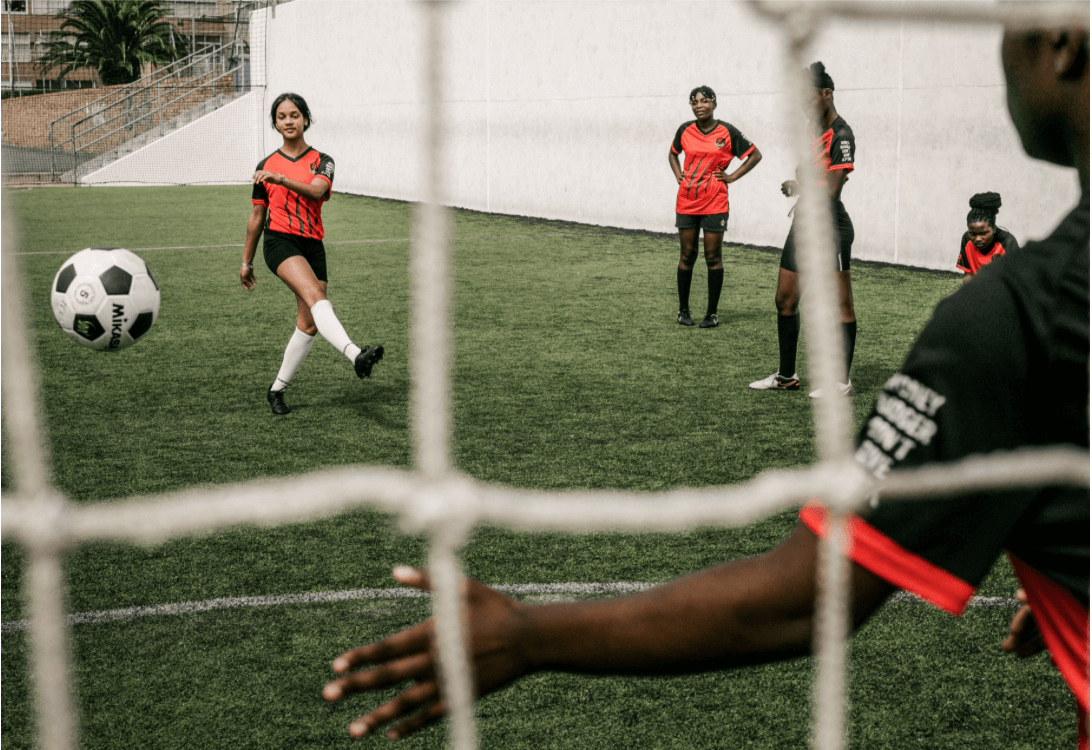 Party, Practice or Both? | How structure in practice leads to learning, growth and a... 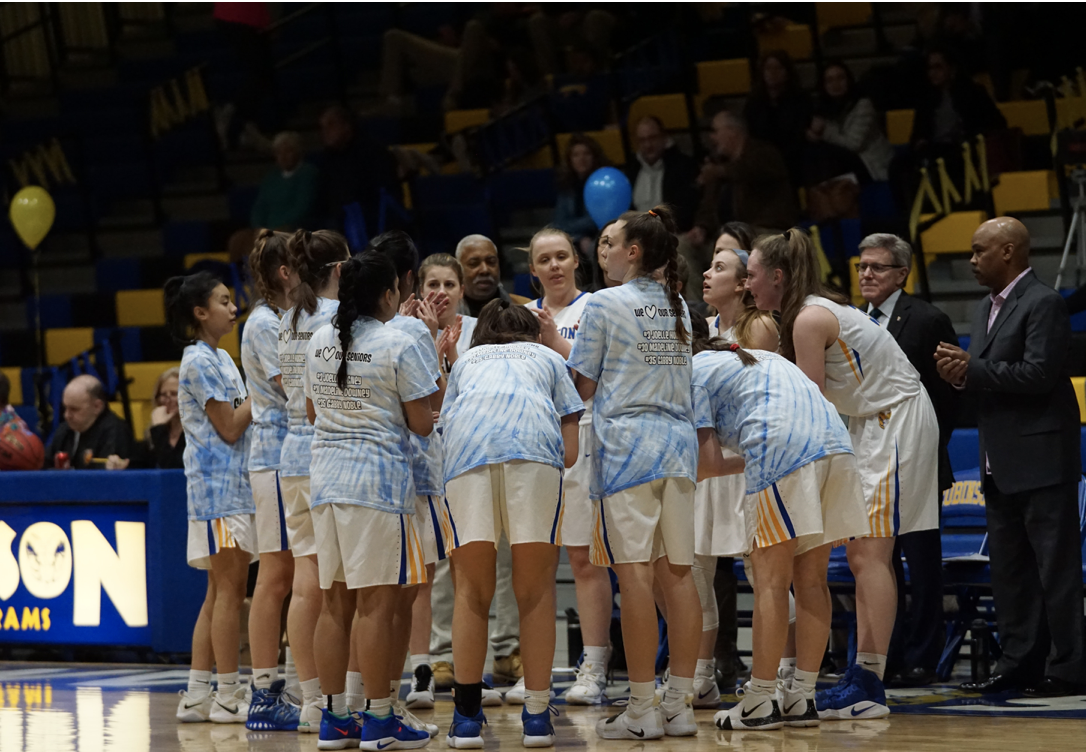 Communication Application | The foundation to supporting the healthiest student-athlete experience 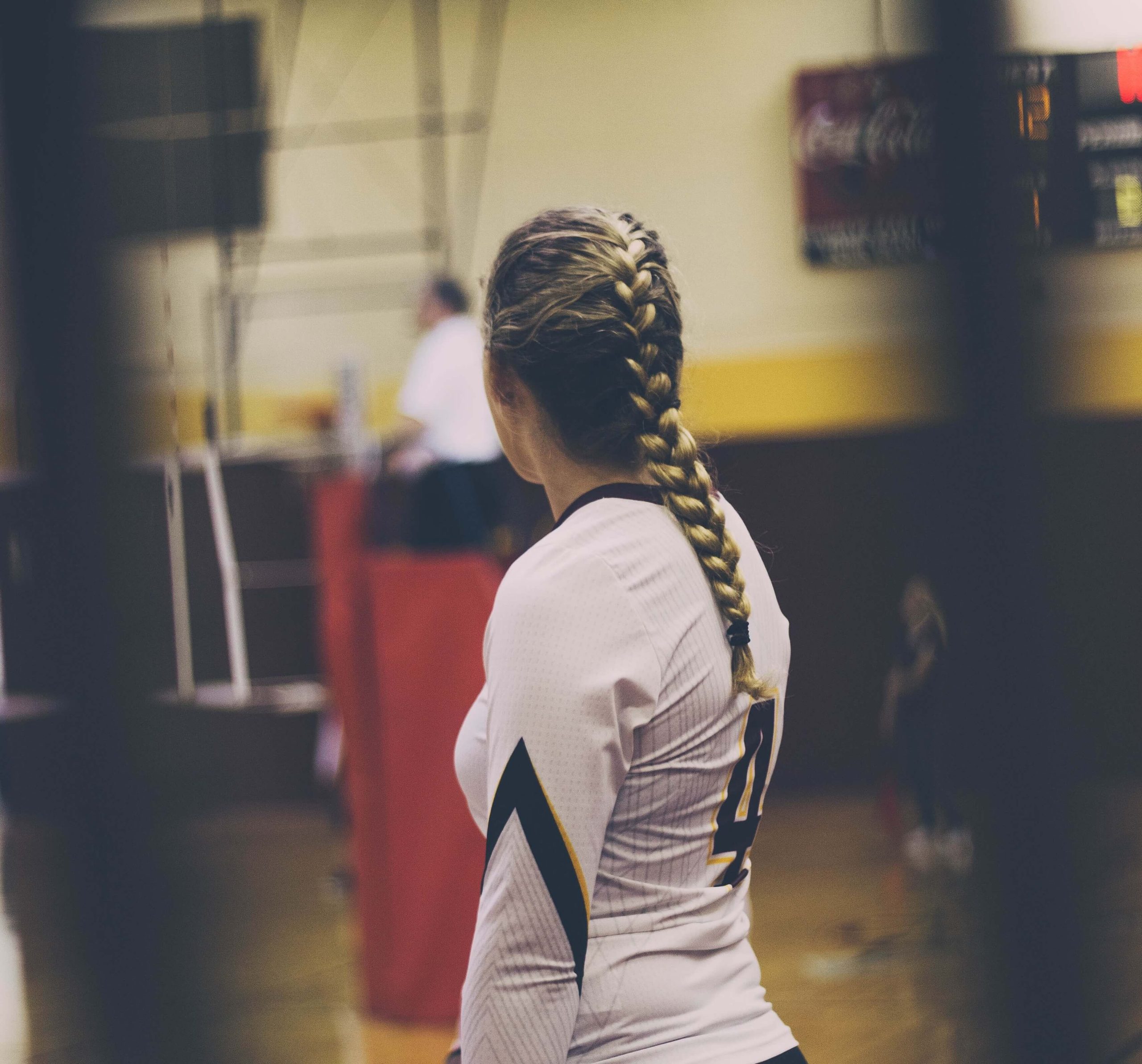 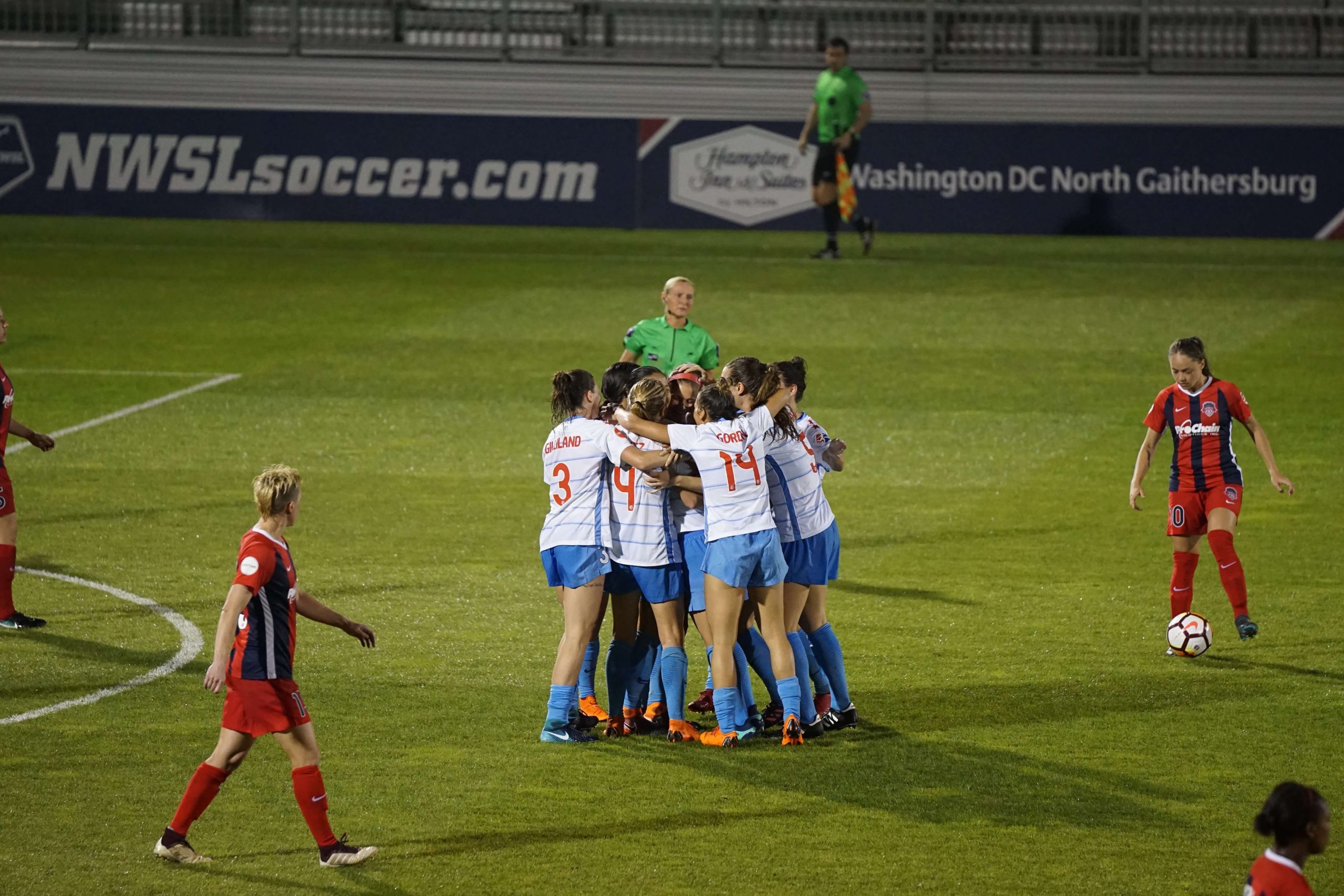 Why We Believe in Coaching from the Inside Out